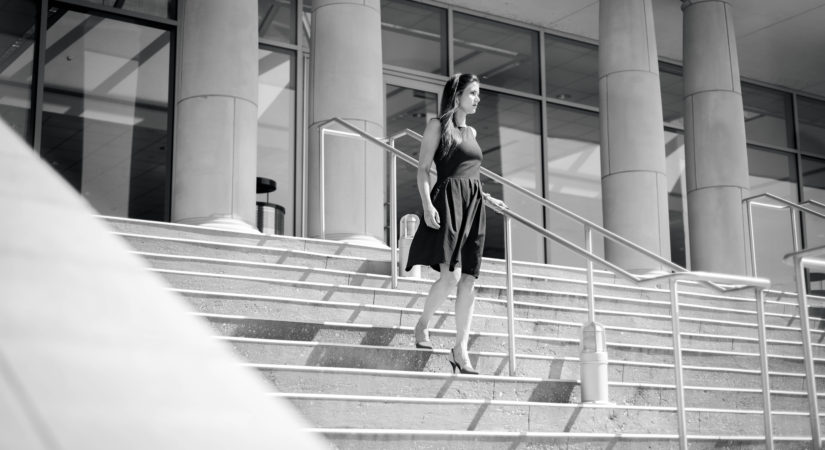 The words “bail” and “bond” are often used interchangeably around the Collin County Courthouse, and for the most part the distinction doesn’t matter. Technically, bail is the amount of money the accused must deposit with the Collin County Sheriff to be released from jail, while bonds are actually bails paid by bail bond companies. Either way, we are talking about getting a friend or family member out of the Collin County Jail.

A bond is a written promise signed by the accused or a surety (one who promises to act in the place of another). A bond is supposed to ensure the accused’s presence in court. If the accused does not appear in court when required, then the surety must pay the bond amount to the county.

When someone is arrested, judges set bond amounts. Here’s an example: say someone is arrested for DWI and the judge sets bond at $1,000. The accused can either post $1,000 in cash to obtain release, or pay a bail bondsman a fee to post the bond, which is called a surety bond. Bail bondsmen usually charge 10% of the bond amount. So in this example, the accused would pay the bail bondsman $100.00 to get out of jail.

A surety bond is a promise by a surety or guarantor to pay the county a certain amount if the accused fails to appear in court as ordered. With surety bonds, the fee that was paid to the bail bondsman is non-refundable; you aren’t getting it back. Also, bail bondsmen require that the accused check-in on a regular basis, usually once a week, until the court case is over.

A cash bond is exactly what it sounds like: actual cash money is taken to the jail and deposited with the County Sheriff to obtain someone’s release. The money remains deposited in a county bank account while the case moves through the justice system. If the accused fails to show-up for a court date, the prosecutor will ask that the court forfeit the bond. If the bond is forfeited, then the county gets to the keep the money, and a new arrest warrant is issued for the accused.

A good thing about cash bonds is that so long as the accused appears in court as instructed, then at the conclusion of the case the cash bond is returned to the accused (or to the person whose name is listed on the bond). This is true whether the accused is found “not guilty” or “guilty,” since the purpose of bond is to secure the accused’s appearance in court; it isn’t tied to the outcome of the case. Also with cash bonds, the accused doesn’t have to check-in with a bail bondsman.

What if the accused does not have enough money to pay the bail required to get out of jail? The accused or his/her attorney can file with the court a Writ of Habeas Corpus Seeking Bail Reduction.

A Writ of Habeas Corpus Seeking Bail Reduction is an application filed with a court saying that the accused is being held in the county jail in violation of his constitutional rights and must therefore be released immediately on a personal recognizance bond (a PR Bond, no money required), or that the amount of bail required to get out of jail should be reduced. The 8th Amendment to the United States Constitution provides that, “Excessive bail shall not be required.” Article I, Section 11 of the Texas Constitution states that, “All prisoners shall be bailable by sufficient sureties, unless for capital offenses, when the proof is evident.”

Courts in McKinney, Plano, Dallas, Allen, Denton, Frisco, Sherman, Ft. Worth, and Rockwall pay careful attention to Writs of Habeas Corpus Seeking Bail Reduction and often release people from jail on personal recognizance bonds or by reducing the amount of money required to bond out of jail.

Consult with a criminal defense attorney with experience filing Writs of Habeas Corpus Seeking Reasonable Bail and/or Bail Reduction in Collin County, McKinney, Plano, Dallas, Allen, Denton, Frisco, Sherman, Ft. Worth, and Rockwall. Criminal defense attorney VICTORIA BARR AT 214-799-3961 has vast experience helping folks charged with crimes obtain release from jail, and knows how to use that process as a first step in mounting a vigorous defense.