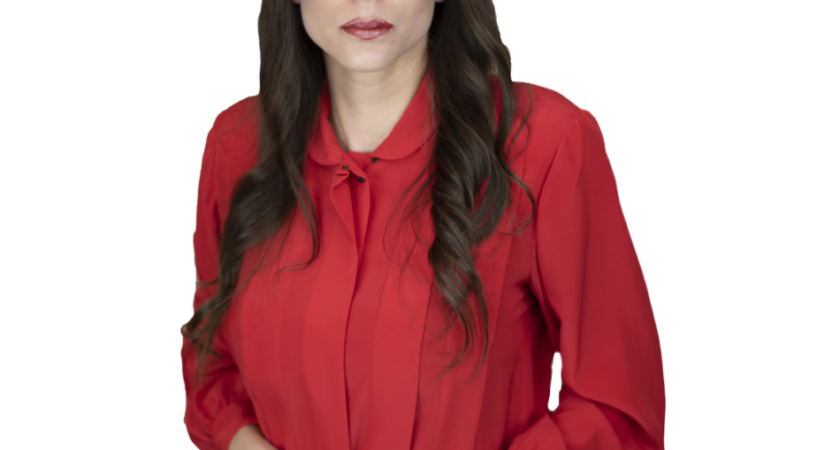 Administrative removal under 8 USC §1228(b), also known as expedited removal, is a procedure for the U.S. Department of Homeland Security (DHS) to remove an individual without a hearing before an immigration judge (IJ). As the name reveals, the order and the removal itself happen quickly. A foreign national’s rights in these proceedings are extremely curtailed. Expedited removal may be initiated against an arriving alien, who either (a) did not possess lawful entry documents, or (b) committed a misrepresentation or false claim to U.S. citizenship upon attempted entry. In addition, the Attorney General may designate an additional subset of foreign nationals for expedited removal, namely, foreign nationals who have not been admitted or paroled and who have not affirmatively shown that they have been physically present in the United States for the previous two years.

For an order to be properly and lawfully entered, an immigration officer must complete the following actions:

The officer must also use an interpreter, if necessary. A supervisor must review and approve an order before it becomes final. No other inadmissibility grounds may be alleged in an order or the notification of a potential order. If DHS wishes to so charge an alien with an additional ground of removal, removal proceedings pursuant to section 240 of the Immigration and Nationality Act (INA) must be initiated.

There is no possibility of appeal of an expedited removal order.